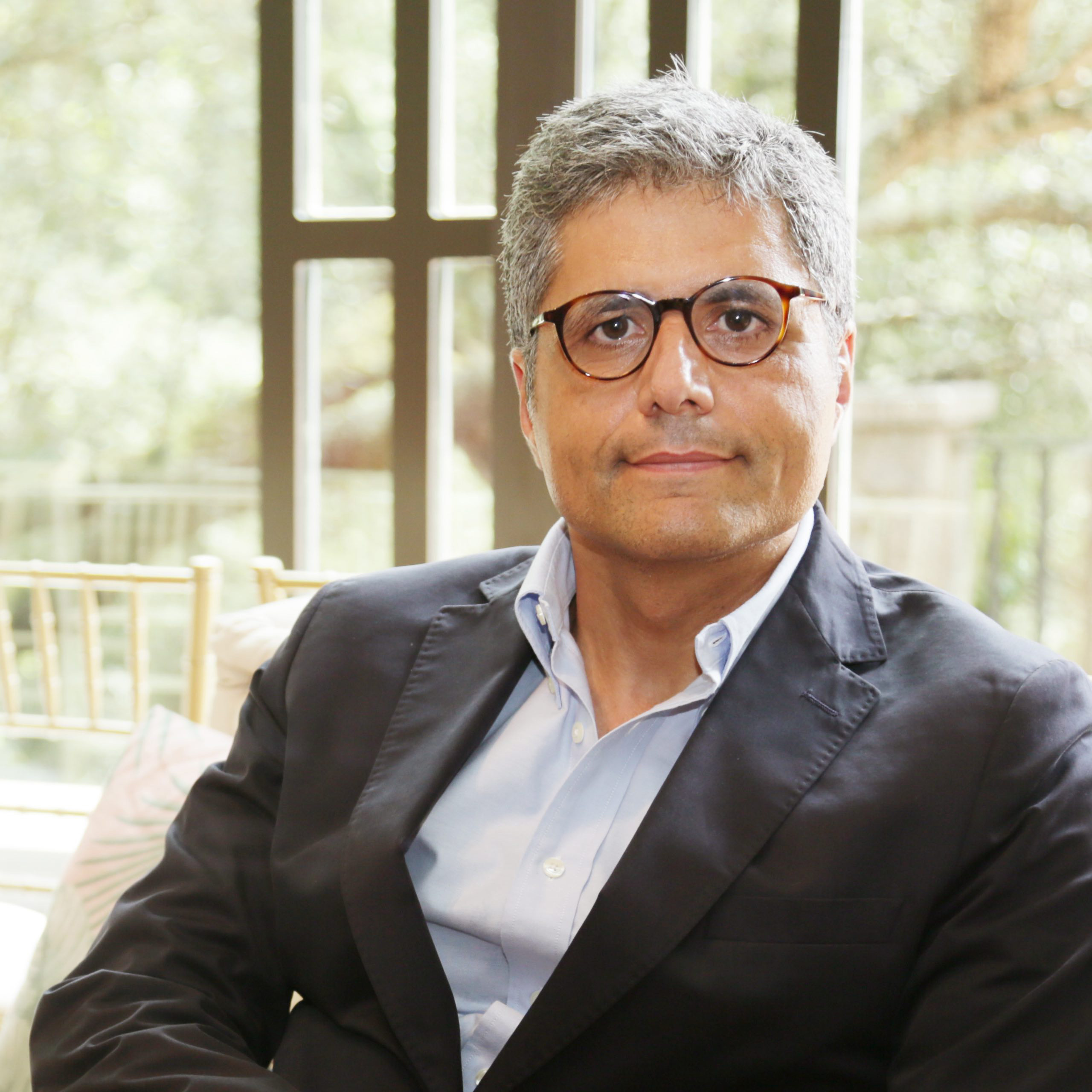 Also as part of my training as an auditor, and the exercise of the profession, in 2002, once passed the entrance exams, I joined the Registro Oficial de Auditores de Cuentas (España) (ROAC nº18.157).

Completed my university education (bachelor and master), in 1993 I joined the audit division and advice to entities the (banking, insurance, and capital market) financial sector Arthur Andersen, participating in projects auditing and consulting, among others; analysis, measurement and risk management, defining processes and internal control

After an initial period of four years at Arthur Andersen in 1997, I joined an insurance group (Agrupación Mutua, currently Crédit Mutuel) responsible for the area of ​​management control and specifically responsible for financial reporting and management of the group, and financial information to be reported to governing bodies and supervisors. Also during this period, I participated in various projects such as IPO (second market) real estate subsidiary and the subsidiary of renewable energy, and I led the implementation of a distribution model costs by activity (Activity-Based Cost).

After three years as head control Mutua Group, in 2000 I rejoined me in the audit division and advice to the financial sector entities in Deloitte. During this period I consulted and audit mainly banks, insurance companies, asset managers and venture capital. In 2007 I promoted to partner of the firm assuming responsibility for leading the audit of the “la Caixa” and various projects in the CaixaBank Group; processes “due diligence” developed under the bank concentration process, involving the signature on IPO Criteria (Holding of the “la Caixa”), involving the signature on IPO business bank of “la Caixa” (CaixaBank) and advice in implementing accounting standards (IFRS).

My international experience began in 2013 when I agreed to the “partnership” of Deloitte in the UK, in the Division of Banking and Capital Markets office in London. During this period of two years, I participated as a member of the British firm in the audit and advisory services to Spanish financial institutions located in the United Kingdom; in the audit globally Santander Asset Management, in the audit of the Banco Santander – Santander UK and in advising the entity in the process of “Asset Quality Review” conducted by the Bank European Central on the audit of the “London branch “of BBVA and CaixaBank advising on a draft regulation for the transformation of the representative office to a branch in the UK.

Also, I was a permanent member of the Financial Forum of the Chamber of Commerce of Spain in London, representing Deloitte Spain and the UK.

I finished my time in England, I rejoined the division of audit and advisory entities Deloitte financial sector in Spain and the “Global Insights Advisory Group” Deloitte Global, representing the Spanish firm.

My professional experience mainly in Arthur Andersen / Deloitte, as well as provide me solid expertise in areas such as financial reporting, accounting, financial sector, among others, has enabled me to develop my experience in key areas such as managing people and equipment, and business development.

After 24 years at Deloitte, in September 2017 I decided to leave the firm to start a new project that makes me a better person professionally., Accessing sectors other than the financial and project/functions that had less exposure during my previous career.

After a period of reflection, I decided to work on three areas: management consultant, I director, and investor.

As a business consultant, I have advised a start-up (HOSCO) based in Barcelona which operates as a “LinkedIn” niche for the hospitality sector. For the same I led, supported by outside consultants, a due diligence internal; financial, legal and tax, with the aim of preparing the entity for a process of “fundraising”. Also, for a multinational group based in the United States (Promach Built) I developed an implementation project processes financial analysis and reporting of the group’s Spanish subsidiary, recently acquired.

As an advisor, I am currently an independent director and member of the Nomination Committee and Remuneration VidaCaixa (insurer Grupo CaixaBank). Previously, I was an advisor to the Audit and Control Mutual Medica but I had to leave my position as incompatible with the position of director in VidaCaixa.

Finally, in the third area, as an investor, in January 2019, along with two other investors, we acquired 100% of a group of companies engaged in the production of organic food. The group has 40 employees and a turnover of € 6 million. This investment will dedicate part of my professional time, as a counselor and monitoring areas: financial, human resources and systems.

I consider myself an expert in accounting, financial analysis, and financial reporting. I like data and in connection therewith, analysis of financial information and design of scorecards to monitor business. On the other hand, my involvement in various projects due diligence has allowed me to acquire extensive experience in the field.