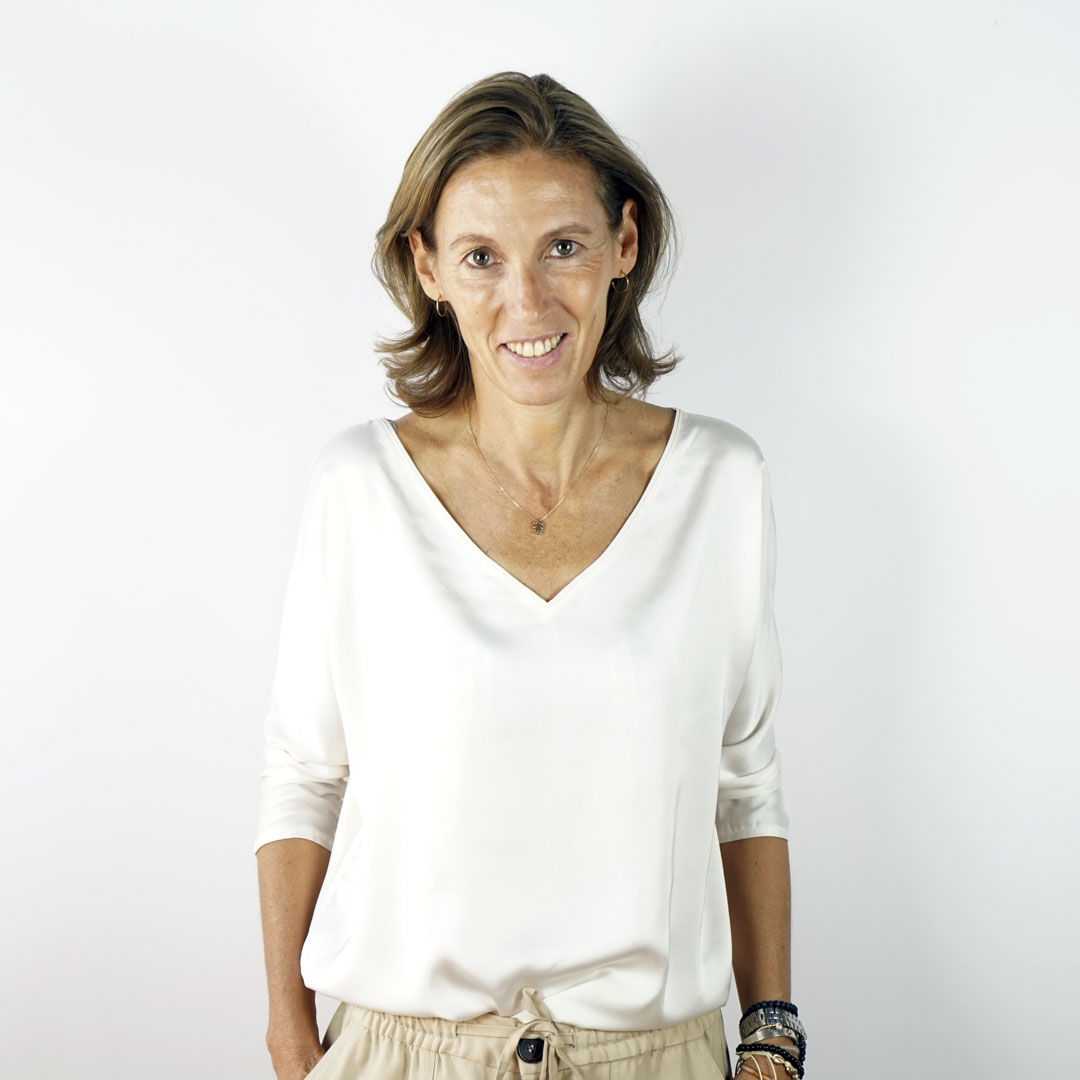 Professor at the University of Navarra.