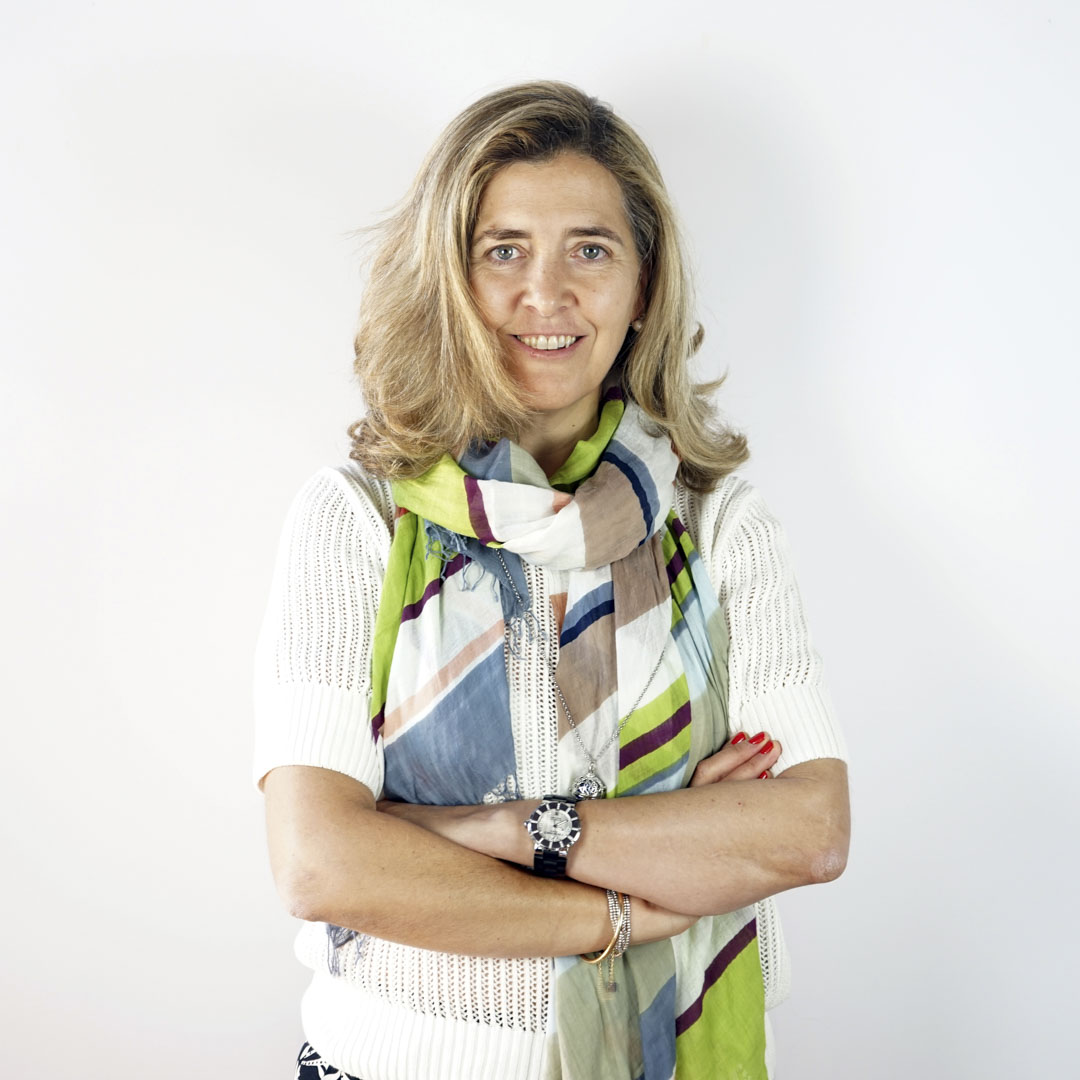 CEO at Economie D´Energie and ON5 Company. Vice-President of “Circulo de Empresas Centenarias.”

Over the years, Myriam Maestroni has acquired extensive knowledge at the head of several energy companies in Europe such as Dyneff, Agip and Primagaz, before setting up “Economie d’Energie,” a leading company in the design and implementation of new business models required in the field of energy transition.

She is also Vice-President of the “Cercle des Entreprises Centenaires,” a consortium of companies, in partnership with HEC and ANVIE, where she has been Vice-President since May 2014, and Co-President with Corinne Lepage, MENE (Companies of the New Economy Movement). She is the co-author of Mutations Energétiques (co-written with Jean-Marie Chevalier), Intelligence Emotionnelle, Services et Croissance (co-written with Luis M. Huete), and the author of Comprendre le Monde de l’Energie 2.0 published by Maxima in October 2013 and updated for the English and Italian versions. She is also a visiting professor at HEC Executive Education.

As President of the e5t Foundation (www.e5t.fr), along with Sup de Co La Rochelle and EIGSI, she launched the e5T Universities, in La Rochelle, in Dunkerque (France), in Tunisia, in China and is planning the 1st edition in Barcelona in October, 2019.

In 2012, she received the Order of Merit by virtue of her professional career and won the Tribute Award for the Green Business category. In December 2014, Myriam Maestroni was awarded the “Femme en Or” trophy for environment at the event of the same name which recognizes the talents of outstanding women in society. She was also the VoxFemina winner for Energy, Energy Efficiency and Climate Change in February 2015, and in October 2015 she was awarded the 6th prize of Committed Women for her B2020 program. In 2016, Prime Minister Manuel Valls conferred on her the distinction “Knight of the Legion of Honor.”